The Folklores Behind South Korean Dramas 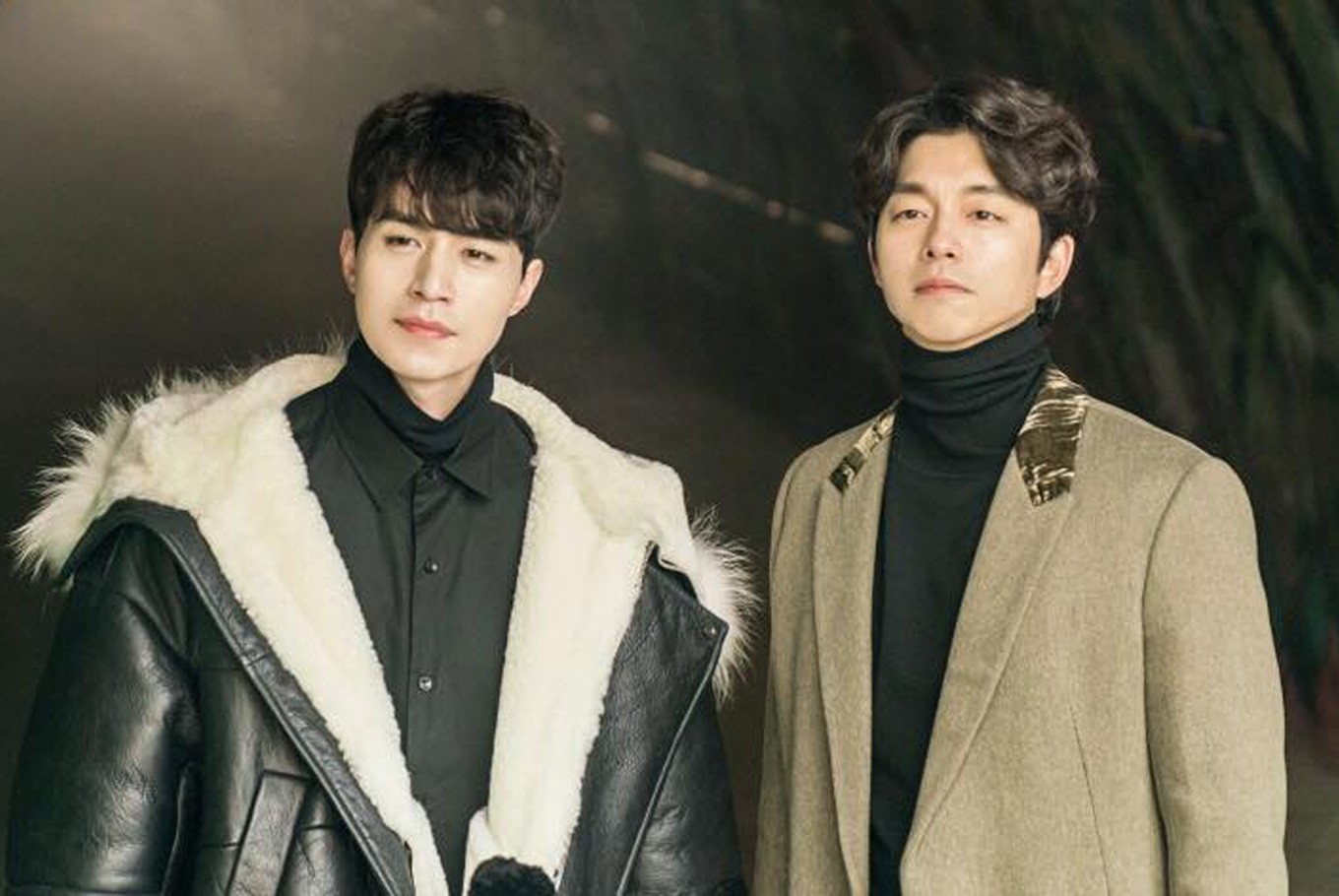 The origins of Korean folklore dates back a several thousand years and maps its origins to various religions including Shamanism, Confucianism, Buddhism, and more recently, Christianity. Many of these legends began in rural areas in Korea such as villages.

While many traditions have become less practiced or modernized, folklores remains deeply embedded in Korean society. In fact, these folklores were weaved into 3 very popular South Korean Television Series, namely Guardian: The Lonely and Great God, or more commonly known as Goblin, My Girlfriend is a Gumiho and Oh My Ghost. 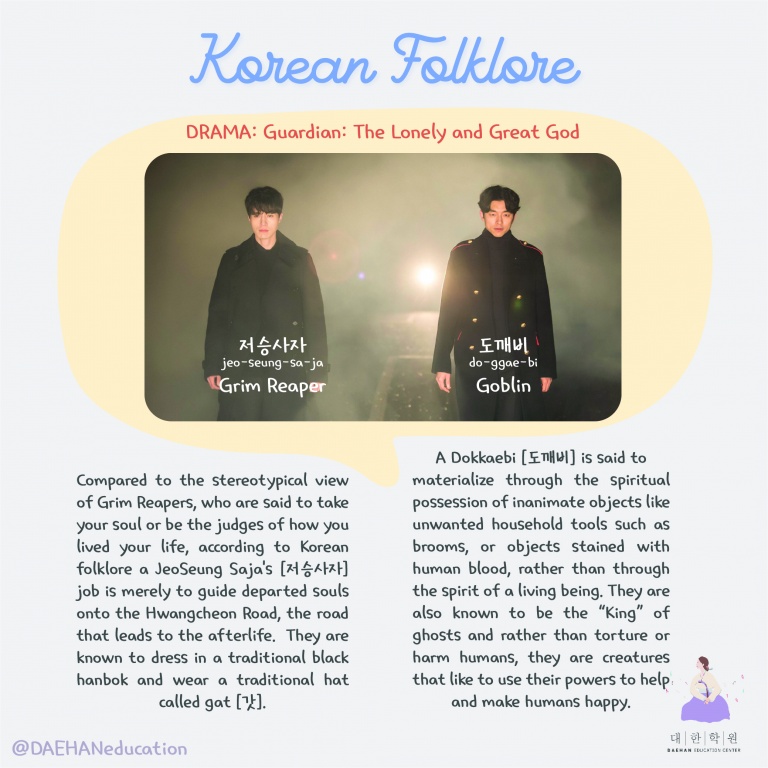 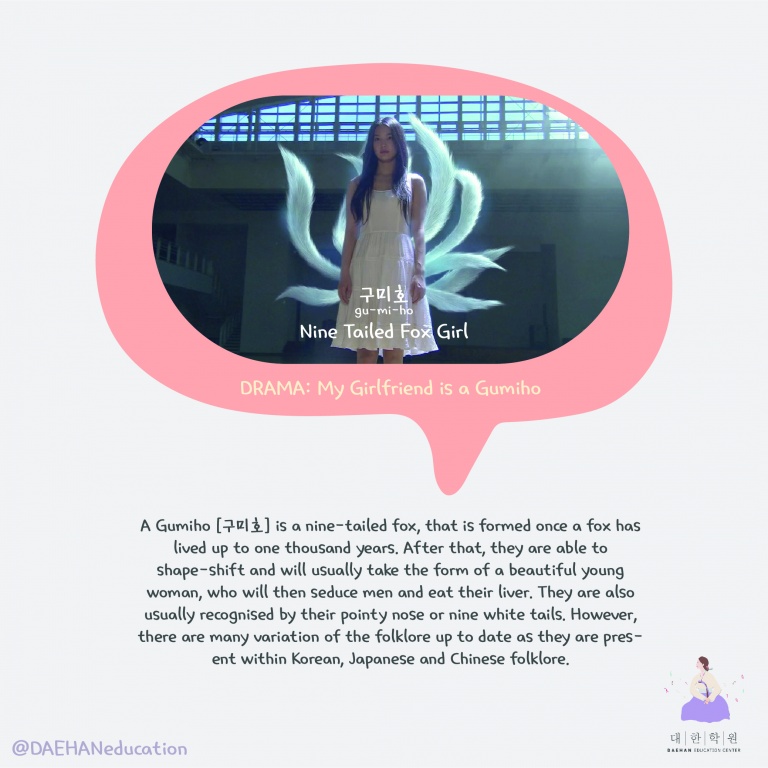 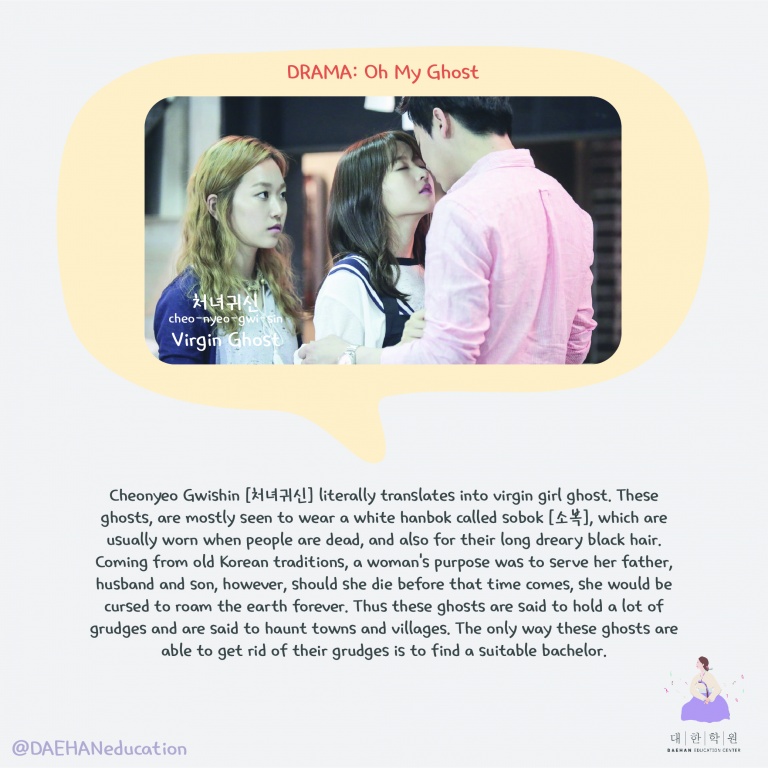 Interested in learning more about the Korean legends, culture and language? As the first Korean language school established in Singapore by native Koreans, Daehan Education Centre has a pool of experienced and qualified teachers who are dedicated to guide you through your learning journey at an affordable rate (SkillsFuture claimable!). Our syllabus is well-structured, easy-to-follow and continuously improved with the feedbacks from our students. Whether you are here just to learn basic conversational skills or looking to certify your mastery of the language by taking the TOPIK examinations, look no further in beginning your learning journey at Daehan Education Centre! 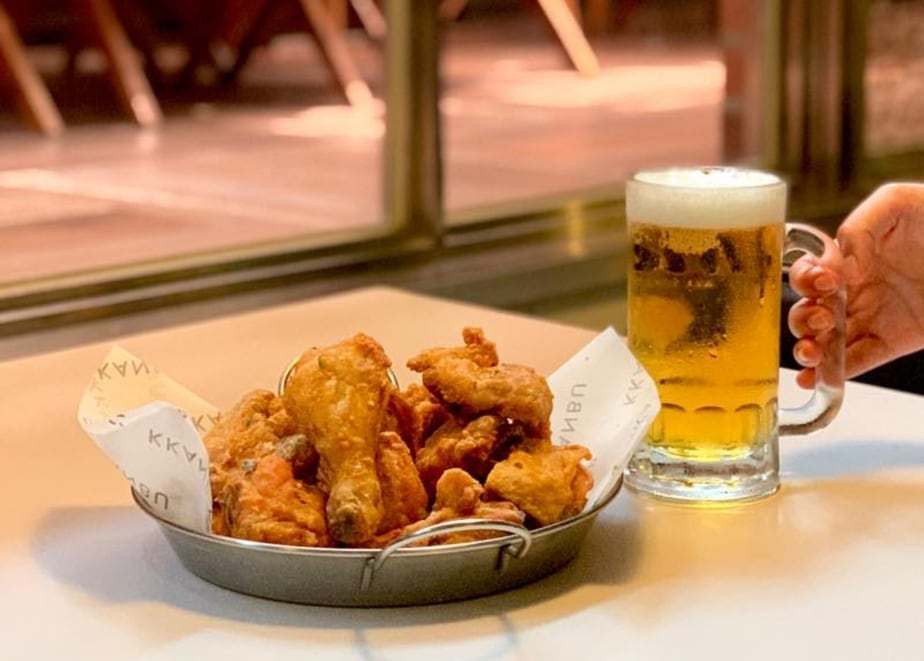 How to Pair Your Favourite Korean Food with Alcohol? 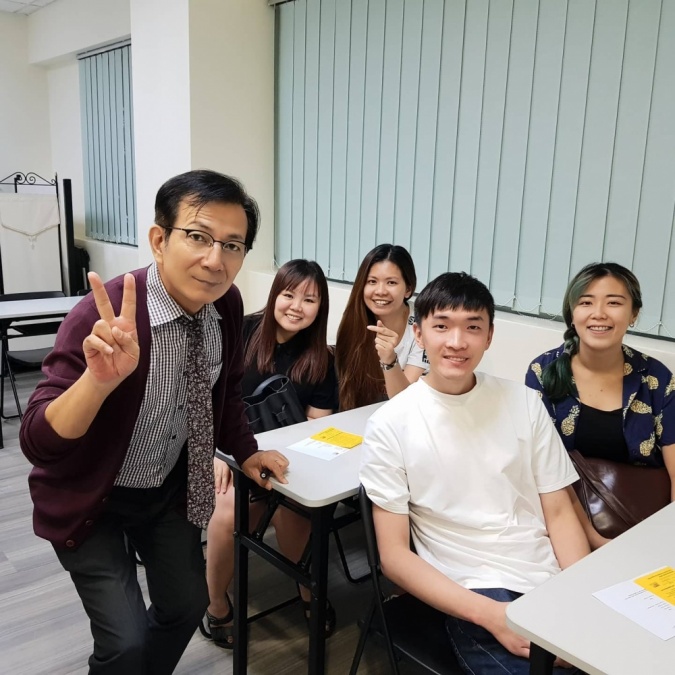 Mastering the Art of Speaking Like a Native Korean

How Do We Introduce Our Family Members in the Korean Language

You don't have permission to register

Check out our existing promotions!